WE TAKE YOU TO MONT-SAINT-MICHEL & AROUND

Our tailor-made luxury holidays in Normandy take to the Mont-Saint-Michel, a UNESCO World Heritage Site, erected on a rocky python, in the middle of a huge bay in the English Channel, facing the Channel Islands. It’s a must-see on the Normandy coast.
The Benedictine abbey of Mont-Saint-Michel is dedicated to the Archangel Saint-Michel, Saint-Michel being, for believers, ” the one who directs our internal and external struggles, the struggles of our human life ”.
It has been a high place of pilgrimage since the 8th century and thanks to its fortifications, the island was never accessible to the English, even during the 100 Years War.
To reach the top of the abbey, you have to go through the Châtelet and its two towers. It is by this staircase that the faithful of the Middle Ages accessed to the last stage of their pilgrimage and reached the terrace at the foot of the Archangel. In the Middle Ages, it was smaller than today. After a fire, the Benedictine monks of the 18th century decided to rebuild the building by rearranging the surface. To enjoy a magnificent view, stroll under the arcades, a sort of open-air hanging gardens, of what is called the Wonder. It is a set of buildings located right next to the church, constructions of the 13th century which measure 90 m in height, a sort of skyscraper placed at the top of the rocky outcrop with the cloister as the central element.

In the Middle Ages, the monks considered that these arcades supported by marble columns of England, were the image of heaven on earth and today still go to the arcades to pray.
Witnessing a high tide is always a surprising sight and the abbey opens just at dawn for guests to witness. The day rises and the sea prepares to enter the scene in a spectacle long forgotten until today. At dawn, the mountain becomes an island again, this only happens about twenty times a year.

Crossing the bay and taking the path of the pilgrims who have been going to the Mount for 1000 years, knowing that before the construction of the abbey it was already a Celtic place of pilgrimage, is an unforgettable experience.
You must of course leave with a guide who will explain to you how to avoid sinking into the quicksand. Once these difficulties are overcome, after 2 km of walking on the sandbanks comes the reward. Pilgrims from the Middle Ages used to enter via the north face of the rock and, as tradition dictates, they are greeted by the village priest, Father Henri, a figure from Mont-Saint-Michel.

Our itineraries featuring Mont-Saint-Michel give you ideas on what is possible to do when you travel to Normandy. Our specialists can help you choose how to include them in your full trip, based on your preferences. 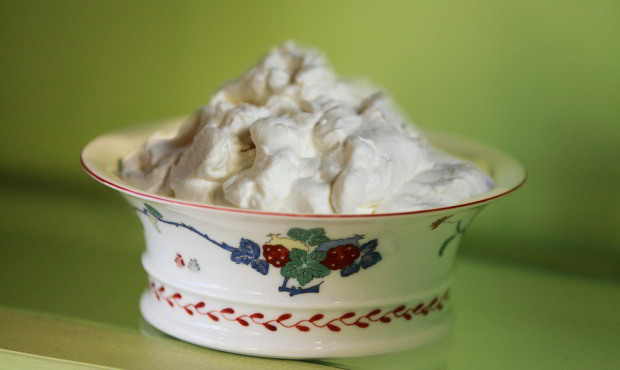 Learn how to whip up real whipped cream by hand while you are told the secrets of this world-famous cream. Then soak up the marvelous atmosphere of the place where it was invented as you tuck into delicious desserts with chantilly cream. 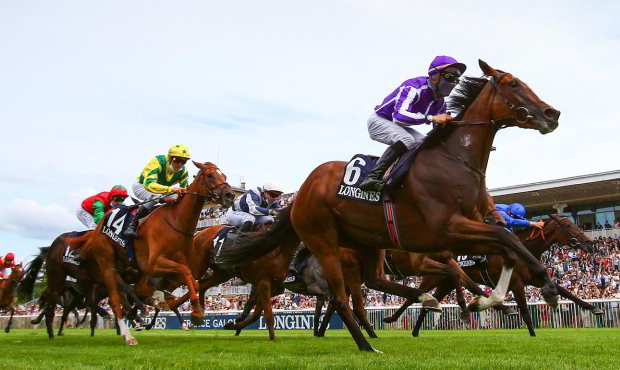 The Chantilly racecourse is unique in the world and the prestige of its competitions have raised Chantilly to the title of equestrian capital. On its 2,000 hectares of tracks, more than 2,500 racehorses train every morning. Attend this famous race, and its famous garden party, a cocktail in hand. 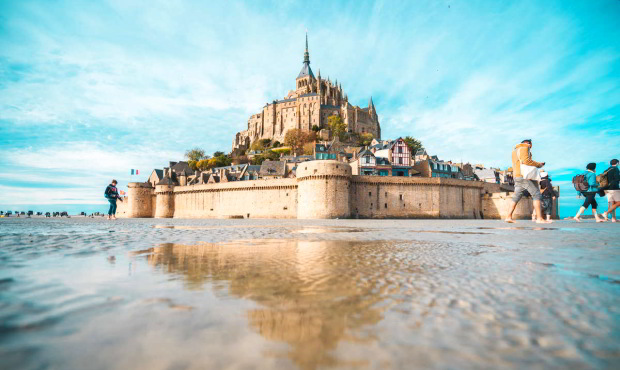 Cross the bay of Mont Saint-Michel on foot

Follow the pilgrims who went beyond their certainties, their physical capacities and found the inner strength to reach the end of their path. A way to take the measure of the daily struggles that inhabit man: pride and humility, measure and excess, good and evil…