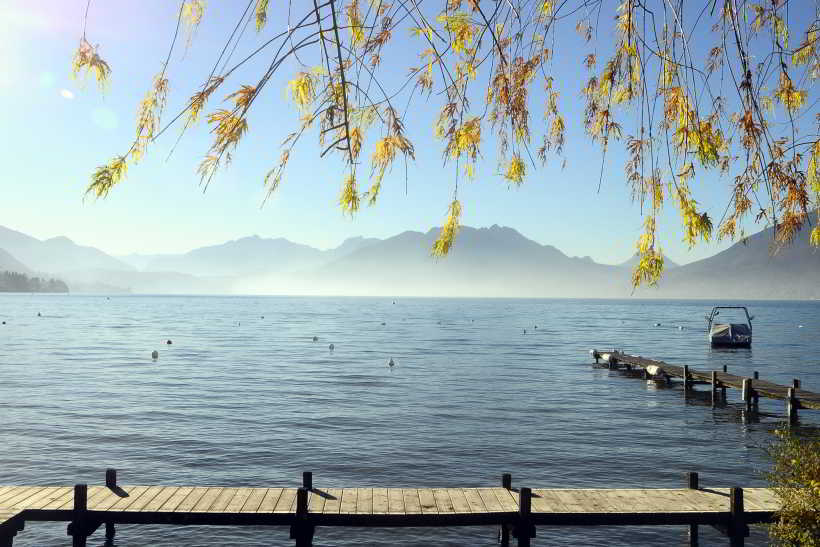 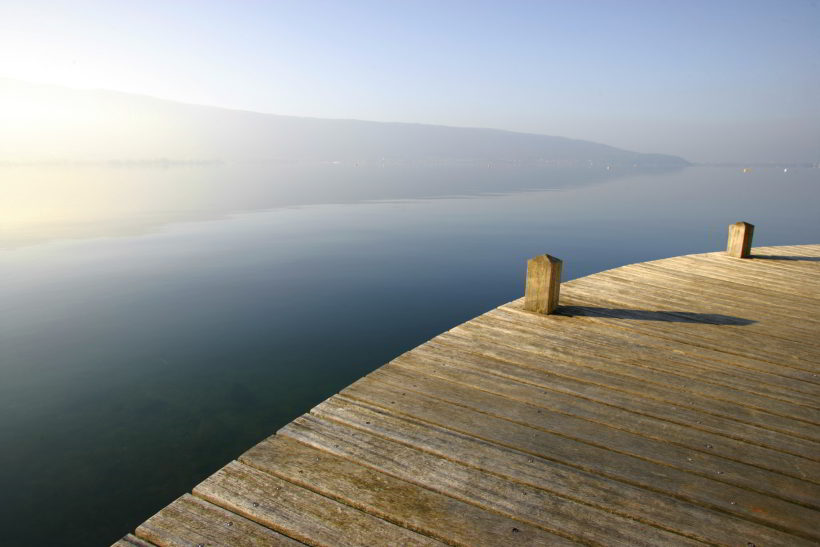 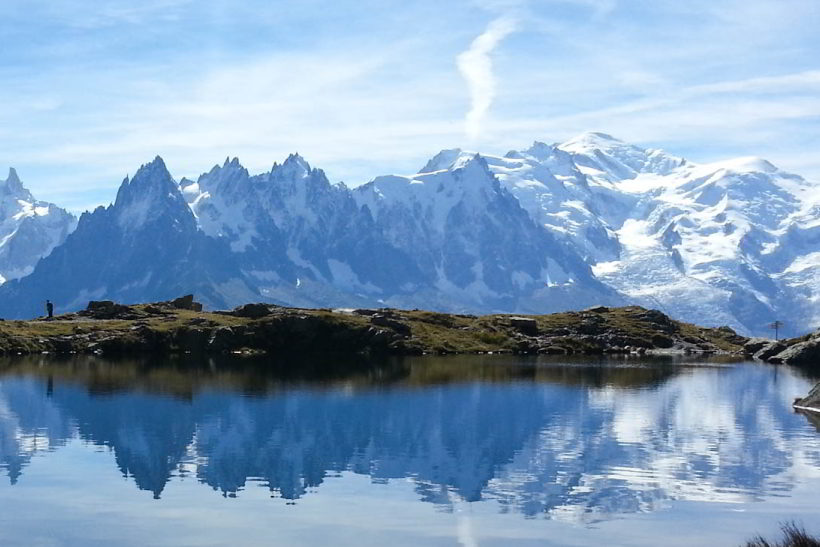 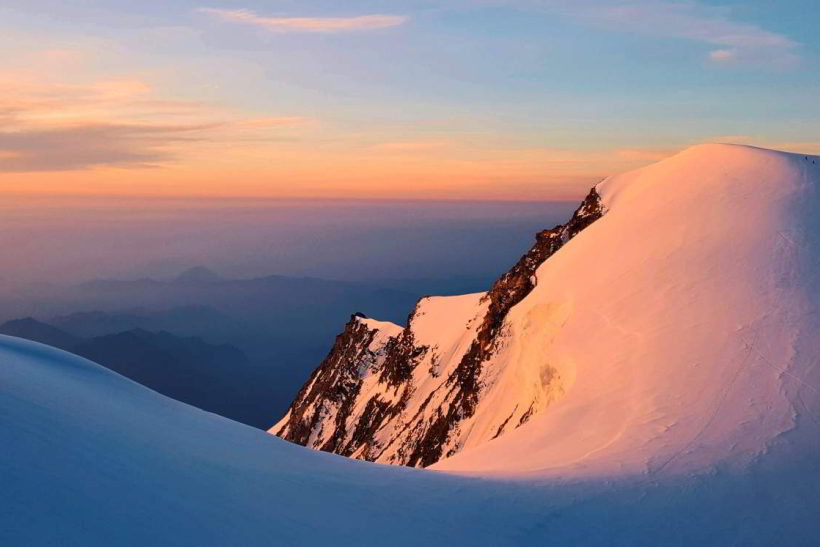 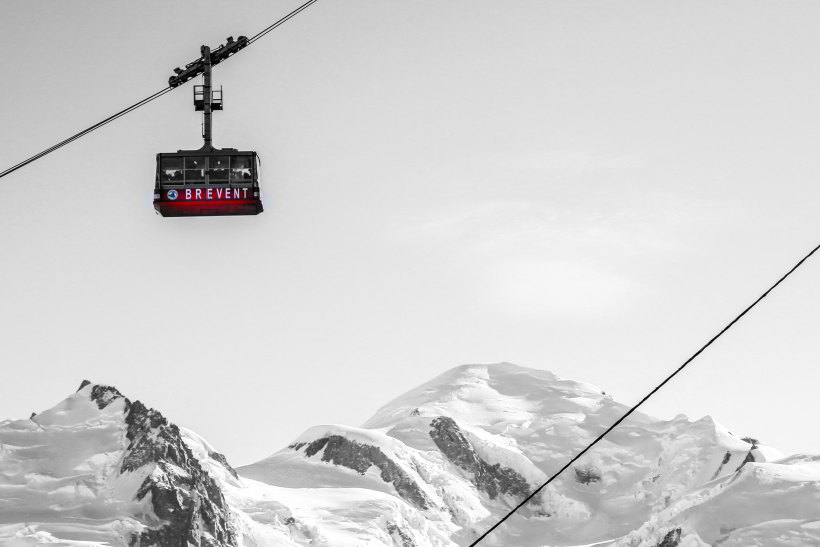 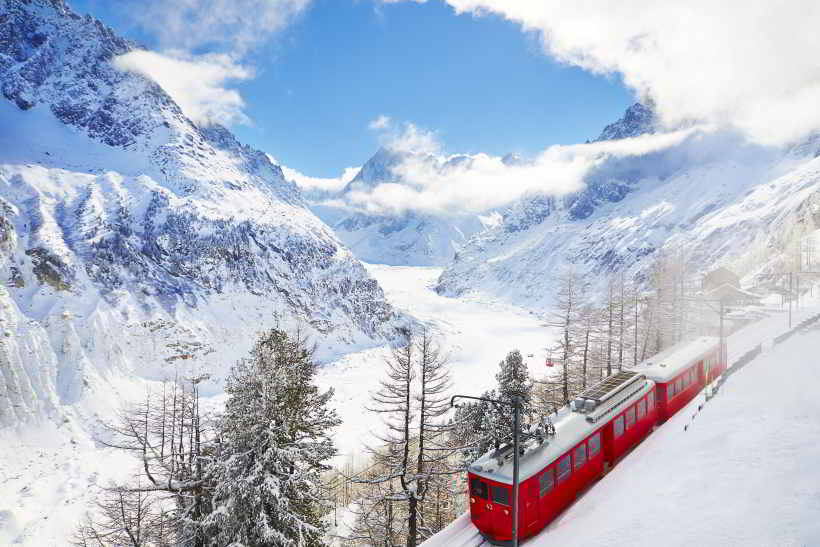 Paris, the most romantic capital city in the world, will captivate and enchant you with its beauty and unbeatable elegance. Centuries of history have been magnificently preserved here, in both the monuments and the streets, bringing pleasure to its many visitors.
The long avenues and incredible buildings and parks make Paris an unforgettable city, that you can admire from one of the most distinctive structures in the world : the Eiffel Tower.
Winding through the capital, the Seine separates the right and left banks of the town, where each arrondissement asserts its identity with a unique spirit and character, as well as with its architectural gems.

Our Paris private guided visits will see our guests learn about the biggest masterpieces in the Louvre Museum without spending all day there, admire the architecture of the very famous Opéra Garnier outside opening hours, and discover an unmissable historic heritage of the right bank in comparison with the left bank.

Soak up the parisian chic in the luxurious and relaxing setting of your hotel, a stone’s throw from rue du Faubourg Saint-Honoré home to many prestigious brand boutiques and luxury designers and from the reputable department stores such as Printemps and Galeries Lafayette on the animated Grands Boulevards. One’s can easily spend an entire day exploring the French and international fashion, accessories, beauty and interior design departments, spread across several floors of this luxurious store. You can also visit Printemps to see the incredible stain-glassed dome listed as an historic monument.

Take the opportunity for a stroll among 100 statues that adorn the Jardin à la française des Tuileries, created by Le Nôtre, before you get to the Orangery Museum which holds a collection of unique works of art by Renoir, Picasso, Matisse, Modigliani and Cézanne. In the two oval rooms, marvel at the amazing collection of “Waterlilies” painted by Monet. Your guide will conduct a tour of these incredible works of art.

Your steps will then lead you to the Louvre, the biggest art and history museum in the world, which is easily the most popular site in Paris, home to some of the most beautiful works of art in the whole world. At the entrance of the museum, the Louvre’s glass Pyramid, created by Ieoh Ming Pei offers a striking contrast to the historic façade of the Louvre.
Its collections stretch from prehistoric times to the middle of the 19th century. The Mona Lisa and The Venus de Milo are certainly two of the most famous works of art on display in The Louvre, but your guide will help you to discover a selection according to your tastes among the many paintings, sculptures, historic objects and archeological coins which are contained in this museum.

You will continue towards the Palais Royal which was the home of many members of the Royal Family over 2 centuries.
With the extension of its lateral galleries and the installation of various cafés and boutiques, it became the site of society gatherings for a large part of the 19th century.
One of its wings is now home to the “Théâtre de la Comédie”, the other to the ministry of culture. The interior garden of the Palais Royal, is surrounded by galleries which contain boutiques built under the initiative of Régent Philippe d’Orléans.
In the court of honour, the columns by the contemporary artist Buren, have been the object of heated controversy.

In the early evening, our guide will take you on an exceptional visit, outside of opening hours, of the Opera Garnier, a genuine architectural masterpiece known all over the world. 73 sculptors collaborated to create the statues which adorn the Opera’s façade.
This completely marble and gold Opera, which resembles a museum, was decided on by Napoléon III and carried about by Charles Garnier. Its inauguration took place in 1875 after 15 years of building. Its façade, its grand staircase (which is one of the most famous places in the Palais Garnier), its drawing rooms, and its concert and opera hall, richly decorated with velvet, marble, gold leaf, nymphs and cherubs have made this THE masterpiece of the 19th century. The enormous central chandelier is reported to weigh 6 tons and illuminates the ceiling painted by Marc Chagall.

To end your evening in style, we have reserved for you a gastronomic feast along the Seine, the perfect opportunity to admire the most famous monuments of the “City of Light” illuminated, while tasting the best of French cuisine. A unique experience.

Today, you will head to Saint Germain des Près on the left bank of the Seine, the district of artists and intellectuals, onboard a modern horse-drawn carriage. Since the 17th century this district has attracted generations of authors and theatre stars and in the 19th century painters such as Delacroix , Ingres and Manet, and writers such as Racine, Balzac and George Sand.
This district still has a modern atmosphere and many boutiques from the world of fashion can be found here.
Our historian guide will unveil some hidden treasures such as old Renaissance houses, one of the oldest Café de Paris, which was a meeting point for writers and philosophers such as La Fontaine, Voltaire, Diderot and Jean-Jacques Rousseau during the 18th century. In rue de Buci, or crossing the place Saint-Germain-des-Prés, sit down on a terrace of the famous Lipp, le Flore or the 2 Magots cafés where, after the Second World War, a whole generation of intellectuals eager for new ideas and ways of thinking used to meet. Among them, Albert Camus, Jean-Paul Sartre, Boris Vian, and even musicians such as Sidney Bechet and Miles Davis.

Perhap’s you may want to discover with our guide the secret jewel of Paris? 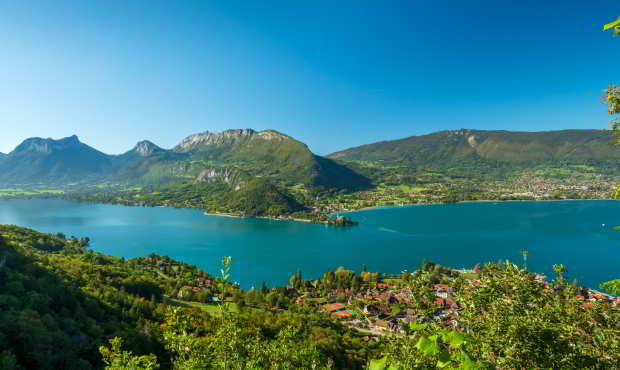 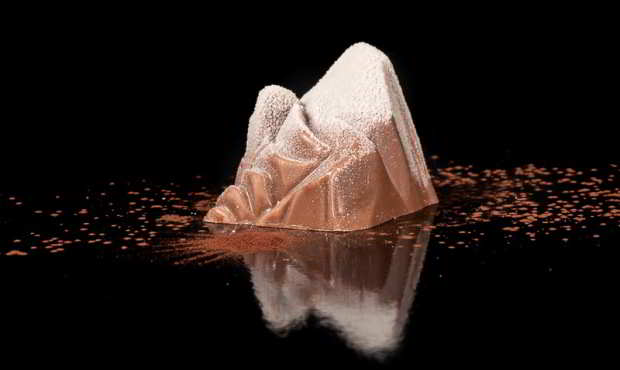 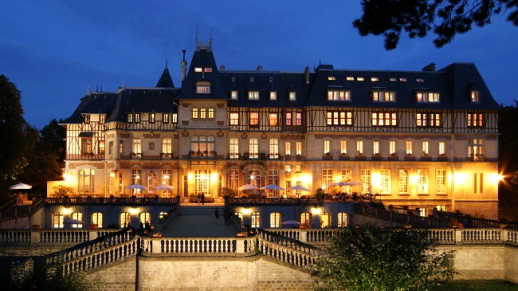 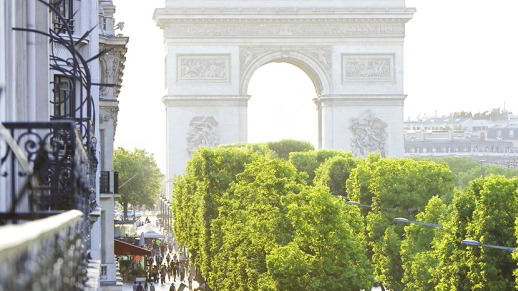 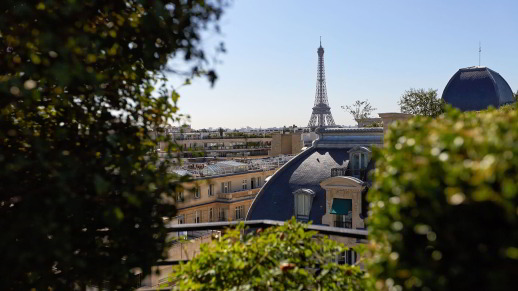 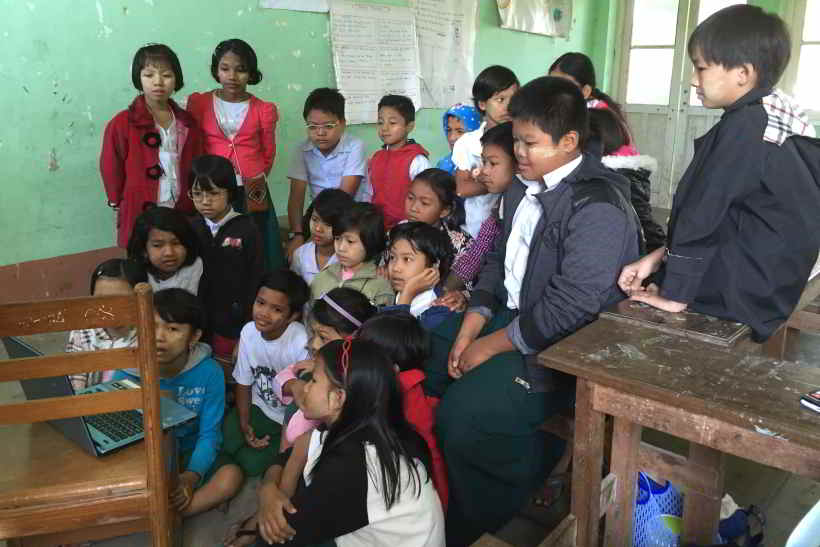 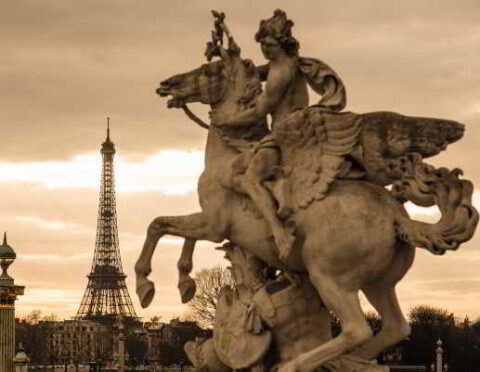 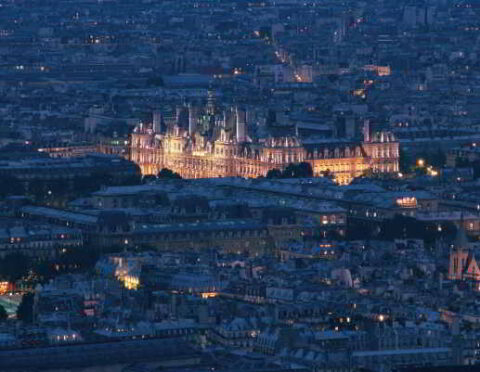